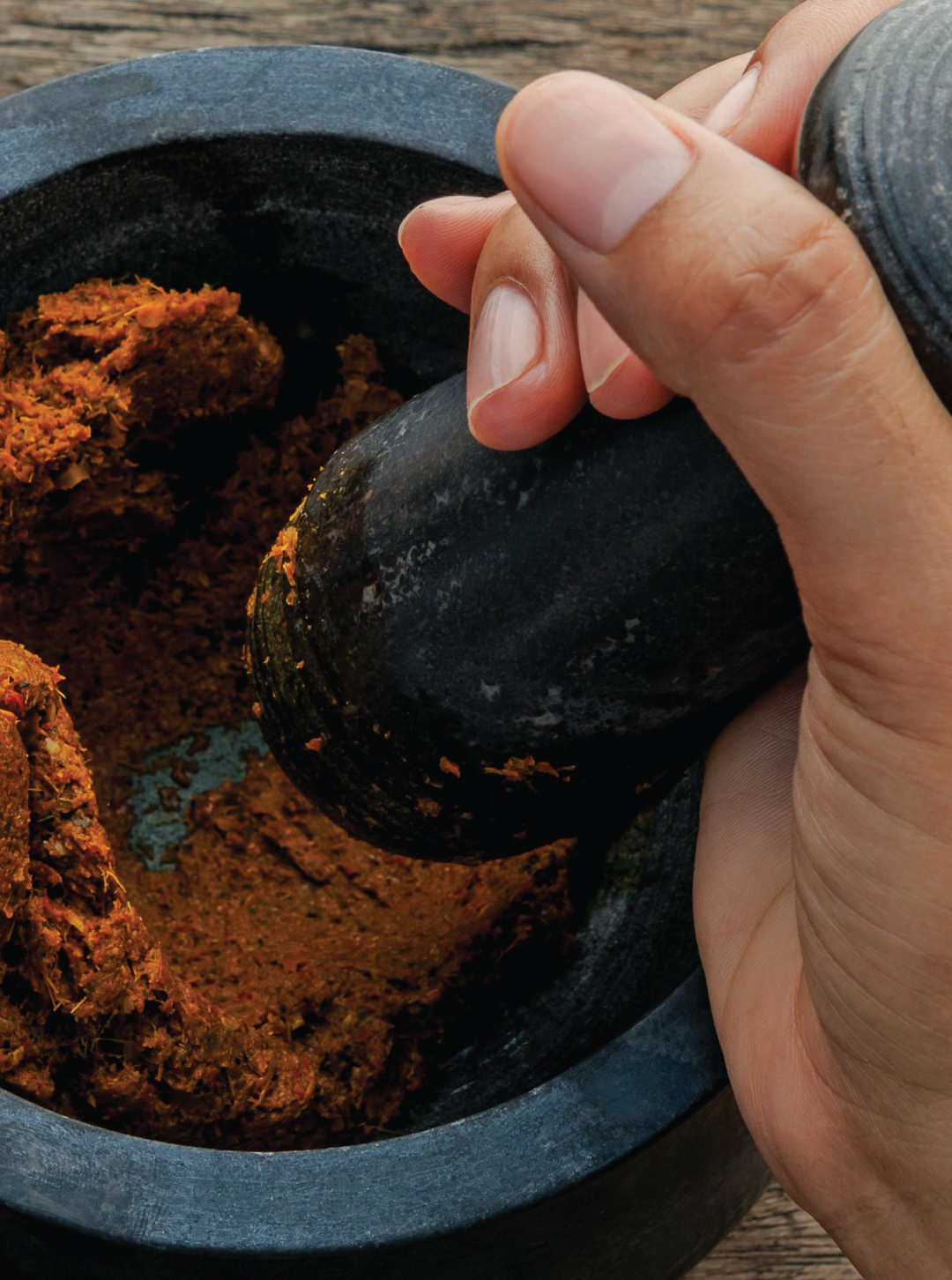 Turmeric is a spice produced by the turmeric plant. You must be familiar with turmeric as the main curry spice, especially when it comes to Asian cuisines. It has a wet, bitter taste and is sometimes used to flavour curry powders, mustards, butters, and cheeses or to paint them. But the root of turmeric is also medicinal. It contains curcumin, a yellow-coloured chemical that is mostly used to colour foods and cosmetics. It is the active ingredient of the dietary spice turmeric and has been eaten for thousands of years and also used for medicinal purposes. Curcumin modulates numerous signalling molecules, including inflammatory molecules, transcription factors, enzymes, protein kinases, protein reductases, carrier proteins, etc., modern science has shown. Other typical curcumin activities shown in in vitro cell culture models include wound healing in the skin.

While turmeric, the main source of curcumin, has been consumed in Asian countries for thousands of years as a dietary spice and a cure for human ailments, the biological features of curcumin were not scientifically described until the mid-twentieth century, when Schraufstatter and colleagues stated in a paper published in Nature in 1949 stating that curcumin is a biologically active compound that has antibacterial properties

In ancient medicine methodologies, turmeric has been used in various parts of the globe over the centuries. Turmeric is believed to have many medicinal properties in Ayurvedic rituals, including reinforcing the body’s overall capacity, enhancing digestion, controlling menstruation and relieving arthritis etc. Many South Asian nations also use it as an antiseptic for wounds, burns, and bruises, and as an antibacterial agent. In Pakistan, it is used as an anti-inflammatory agent and as a treatment for irritable bowel syndrome and other digestive disorders associated with gastrointestinal distress. In Pakistan and Afghanistan, by applying it to a piece of burnt cloth that is placed over a wound, turmeric is used to clean wounds and stimulate their recovery.

Apart from its Ayurvedic uses, Indians use turmeric to purify blood and cure skin conditions. Turmeric paste is used by women to extract superfluous hair in some parts of India. In some parts of India, Bangladesh, and Pakistan, turmeric paste is applied to the skin of the bride and groom prior to marriage, where it is believed to make the skin glow and keep harmful bacteria away from the body. Turmeric is used in the formulation of most sunscreens at the moment. The global production of turmeric is about 1,100,000 tonnes per annum. With a total of 48 percent in volume and 44 percent in value, India’s position in the global turmeric trade is formidable. Turmeric is a well-documented treatment for different health and skin concerns in Ayurvedic medicine. 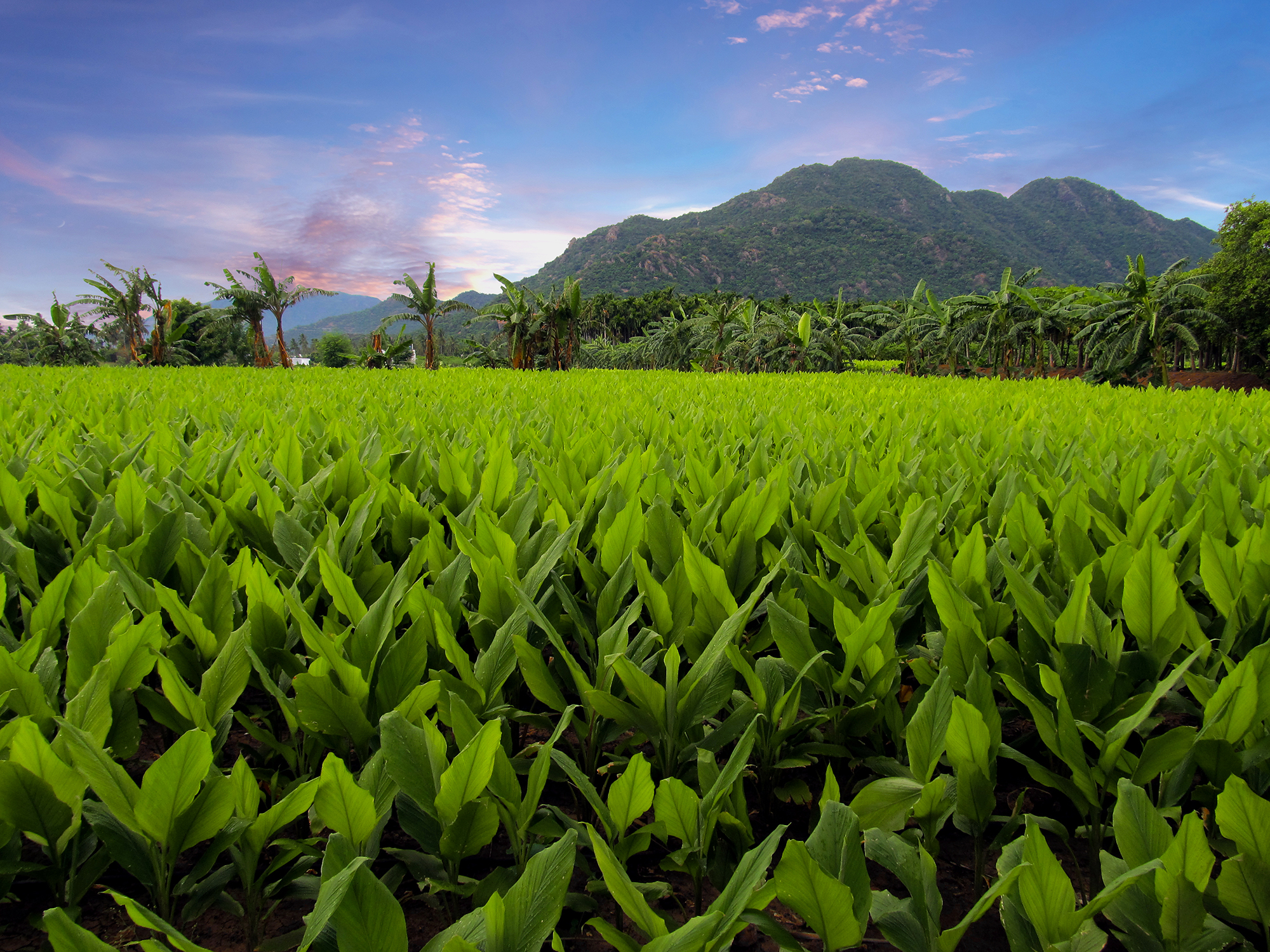 BENEFITS OF TURMERIC:
1. Turmeric can help restore and treat uneven skin tone to your natural glow.
2. Turmeric is also perfect for sun tan reduction, which makes the skin tone lighter.
3. Given its anti-bacterial properties, this golden spice is very effective against acne and redness. It helps to kill the bacteria causing acne and eliminates the excess oil from the skin as well.
4. Turmeric is a fantastic natural exfoliator and helps to kill skin cells that are dead.
5. Turmeric is recognised for its relaxing effects.
6. Have you done it all to deal with broken heels? Try turmeric now and you’re not going to be disappointed.
7. Turmeric has curcuminoid pigments that assist the body to synthesise antioxidants. Such antioxidants avoid free radical damage to the skin cells and may also slow down the symptoms of ageing, such as dark spots,
fine lines and wrinkles.
8. Turmeric’s anti-inflammatory properties act on your pores and soothe the skin.
9. Turmeric, because of its antiseptic properties, is also known to decrease scarring and heal any kind of wounds faster. 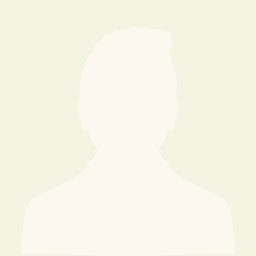 TAKE CARE OF YOUR VALENTINE